We love London’s static bars as much as (if not a little bit more than) the next person but there’s something about the pop-up variety that gets our pulses beating just that bit faster. Whether inside or out, fancy or shabby chic, the fact they’re only opened for a limited period is key. Here’s our pick of the ones that will be brightening up London this summer…

Even staunch north Londoners have been known to set their internal SatNavs to ‘south’ for this pop-up which opens every summer. Part of the Bold Tendencies Sculpture Project it’s housed on the tenth floor of a multi-storey car park in Peckham. Not the most glamorous sounding venue on paper we admit but just the ticket for anyone on the lookout for something that captures the essence of urban cool. Campari-based cocktails are on the menu, with fab artworks on the side. If you can tear your eyes away from that little lot, there are also great views of the city.
Open from 30 June-30 September.
Frank’s Café and Campari Bar, 10th floor Peckham multistorey car park, 95a Rye Lane, Peckham, SE15 4ST (07582 884574; www.frankscafe.org.uk)

The minute the sun comes out head straight to the Serpentine Bar & Kitchen in Hyde Park. Forget the indoor eaterie and make your way on to the lawn instead. Here you’ll find the Gin Bar, a lovingly restored 1950s Citroen H van which only makes an appearance on sunny days. Take your pick from Pimm’s, ten varieties of the juniper spirit and tonic and barbecued food on offer, then make the most of those rays by relaxing on one of the deckchairs or beanbags strewn on the grass. Bliss.
Open on sunny days only.
Serpentine Bar & Kitchen, Serpentine Road, Hyde Park, W2 2UH. 020 7706 8114. www.serpentinebarandkitchen.com.

Play spot the prop at the National Theatre’s latest production, the riverside Propstore Café Bar. Get up close to an eclectic collection of bits and bobs from the theatre’s plays including puppets from War Horse, the crocodile from Peter Pan, vintage light fittings (and a few limbs) from Frankenstein  all playing a supporting role to the menu. Eats-wise you can munch away on a variety of street food such as pulled pork sarnies with BBQ sauce and coleslaw, while the bar, fashioned from a snooker table top covered in rehearsal notes serves Meantime draught beer, English wines and cocktails made with Sipsmith spirits.
Until September.
National Theatre, South Bank, SE1 9PX. 020 7452 3000. nationaltheatre.org.uk.

Is it an oxymoron to be billed as a long term pop-up? Maybe but as it’s only going to be opened for three years, we think The Floating Cocktail Lounge is definitely worth flagging up. Part of the 20-acre London Pleasure Gardens over at Olympics central, this much anticipated venue, the first of its kind in the capital, is billed as ‘a pinnacle of luxury and decadence’ and boasts a 24-hour license. With Soul Shakers devising the cocktail list, we’re expecting great things.
Opens 30 June.
Floating Cocktail Lounge, London Pleasure Gardens, North Woolwich Road, E16 2BS. www.londonpleasuregardens.com.

The coolest traders, performers and artists get together for this not-to-be-missed event featuring street food, a beach area, summer house and live music – all to be enjoyed with cocktail in hand. The 20,000 sq. ft. space also takes in a giant custom-made screen showing feature films, video art and key moments from the Olympics and Paralympics and will show off two Banksy artworks not seen for five years. The location? Trendy Old Street, where else?
12pm-11pm daily 6th July-2 September.
288-299 Old Street, EC1V 9DP.

As featured on Evening Standard Going Out. 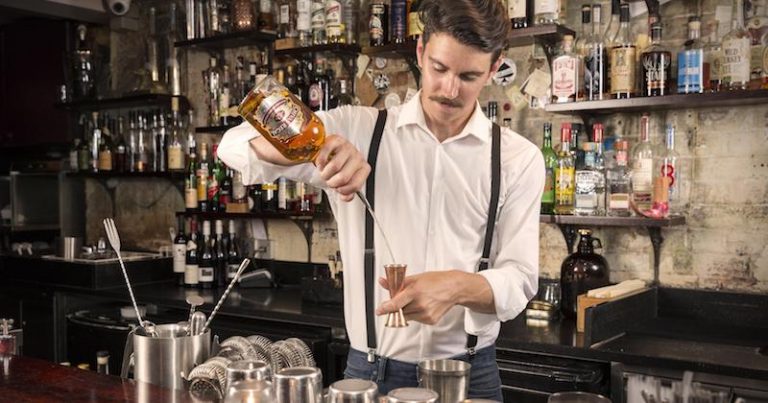 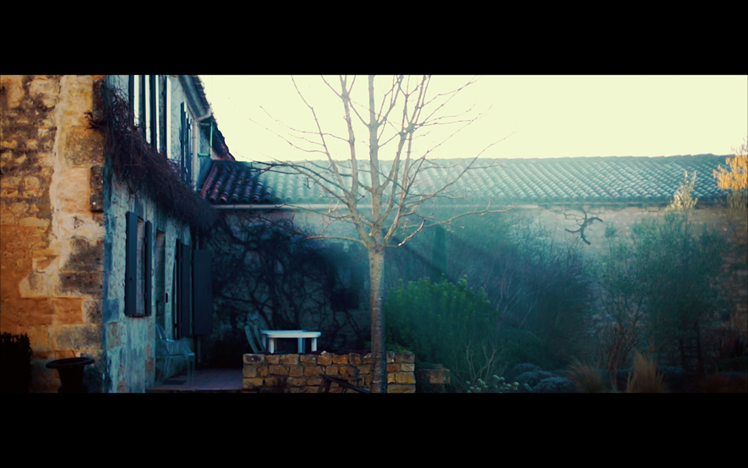 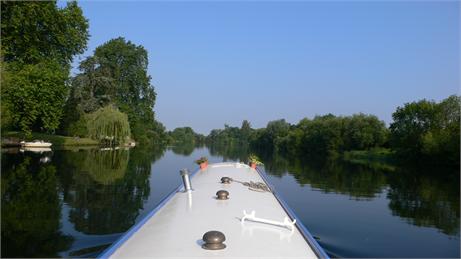 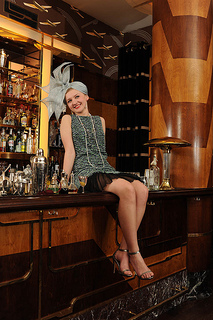