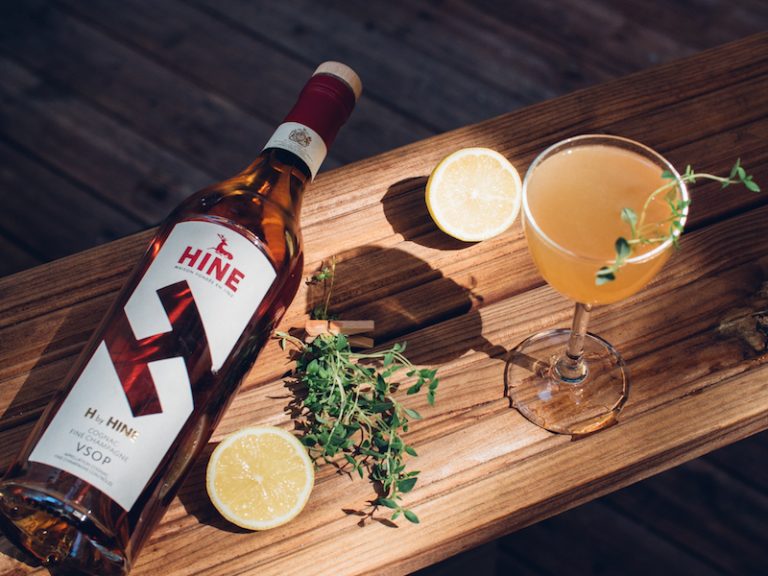 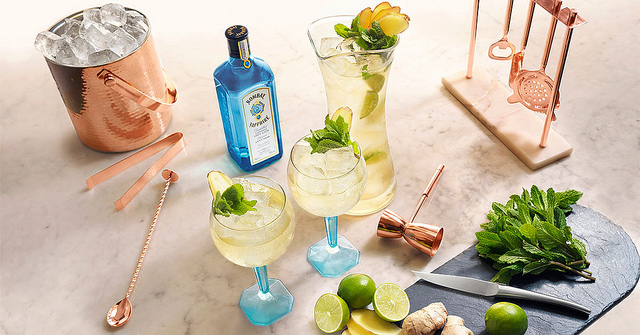 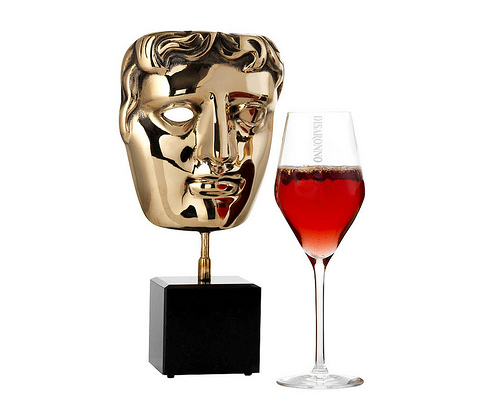 And the award for best cocktail goes to…