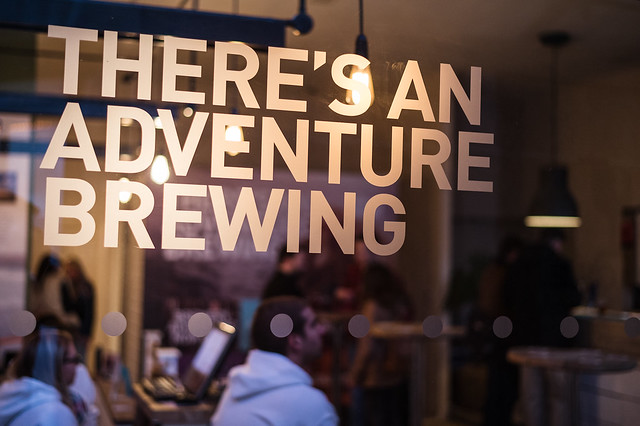 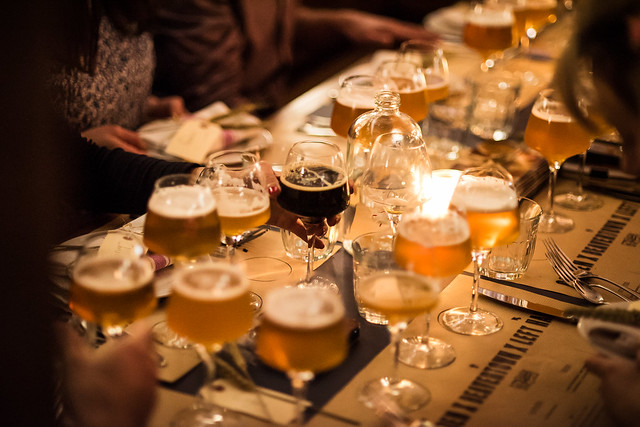 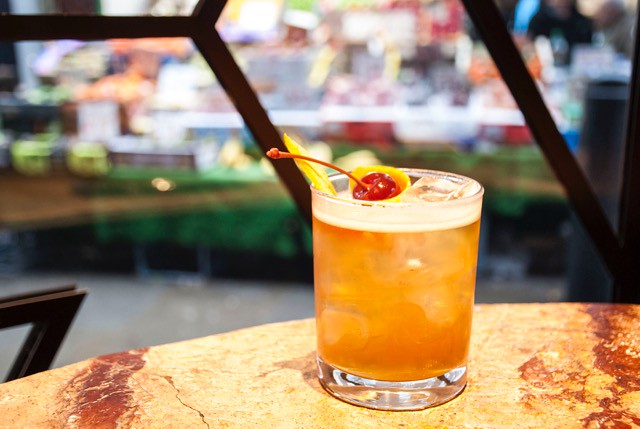 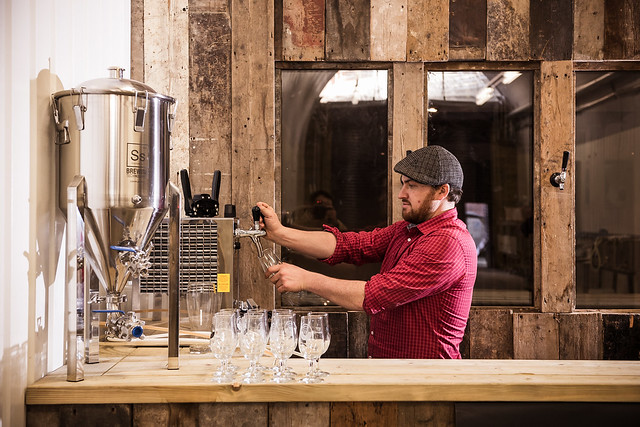 The Cocktail Lovers Magazine – how to order your print copy The Cocktail Lovers’ Recipe Of The Month: Daiquiri