“Ecstatic”, “proud”, “richer”, “captivated” and “fantabulous”. This is how the five winners of World Class GB Burst 2 described their feelings when they discovered they’d made it through to the final. The words came tumbling out from the bartenders who were all, understandably, in a state of disbelief when they discovered they had claimed their place in the GB Final. Hardly surprising, they had just come through a gruelling day. Here’s what it was  all about…

To describe ‘Deconstruct – Reconstruct with Don Julio’ as difficult would be just a wee bit of an understatement. Actually it was damned difficult. Judges Deano Moncrieffe, Don Julio UK Brand Ambassador and Tom Aske of Fluid Movement, looked out over a sea of extremely nervous faces as they took each group of bartenders through the challenge. The challenge in question being to identify the key flavours and aromas that make up the DNA of each Don Julio variant.

First they underwent a blind tasting to spot Don Julio Blanco, Reposado, Anejo and Don Julio 1942. Then, just to take things up a notch they were handed 16 unidentified jars containing the flavours and aromas in deconstructed powder form, and asked to identify what they were and to which Don Julio variant they belonged, assigning one jar for aroma, two jars for taste and one more for finish, to each Don Julio variant.

Meanwhile, over  at the ‘Icons of Gin Cocktails’ challenge things might have seemed a little less stressful, that’s if you enjoy taking exams… The bartenders had already been set their homework to gen up on basic juniper spirits history, from the 1200s, through the gin craze up to the modern day, along with gin production and classifications and little bit of knowledge on the Tanqueray brand. So they were well set for a gin masterclass with Tanqueray Ambassador Tim Homewood and Craig Harper of Fever-Tree.

Tim and Chris kept things light and informative but then came that exam. This meant a classic school classroom style 30-minutes of silence and butterflies in the stomach as the bartenders tackled 25 multiple choice questions on gin production, history and cocktails, plus ten questions based on the gin session they had just experienced.

Slightly more familiar territory was waiting for the bartenders in the ‘Competing Under Pressure’ challenge (see below). This is where the bartenders really got to show off their skills. That’s not to say it was just about theatre. This was an altogether bigger challenge. Any bartender who is in the running for a World Class title should be able to create first-rate drinks under pressure, but just to add to the level of excellence required the bartenders weren’t only under the watchful eyes of judges Dan Dove, UK Brand Ambassador Ron Zacapa and Stephen Martin, Diageo Reserve Brands Ambassador Scotland, but their drink would also be assessed with a brand new piece of technology which measured the ingredients within their drinks. The three drinks they had to recreate in three minutes were the East 8 Hold Up with Ketel One, a Ciroc 75 and a Tanqueray No. TEN Martini. As judge Dan Dove described it, “It’s about speeding it up while slowing everything else down – the knowledge, the presentation and the talk”.

There was a little respite though. All of the bartenders did get to hang out with David Beatty, Ketel One UK Brand Ambassador and James Fowler, World Class GB Winner in 2014. David helped the otherwise stressed bartenders relax with some insightful gin and jenever chat, and some exclusive tastings. Then James stepped in with a few of his own original creations for the bartenders to savour. Make no mistake though, while there were no marks at stake in this session there were lessons to be learned. As well as the knowledge and the tasting the bartenders were invited to slip on headphones and listen to a variety of sounds to experience the difference they make to how we taste. Believe us we’ve tried it and it really works.

So after a full-on ten hours the challenges were over and the 46 hopeful bartenders became five finalists. A big round of applause for:

See their submission recipes below:

Method:
Stir over ice and serve on the rocks in a goblet glass. Garnished with “edible recipe”.

Method:
Diluted, bottled and carbonated in 0.75 bottles or alternatively shaken. Served in a light bulb over a light coaster

Method:
Heat all ingredients, apart from the alcoholic ones, at 80 degrees for 2 minutes, then add the remaining ingredients and stir. Serve hot.

Method:
Shaken and topped with Champagne. Served in a coupette with fragile packaging around the base.

Joining Lorenzo, Michele, Benji, Ali and Ben in the final will be the five bartenders from World Class GB Burst 1.

The World Class GB final takes place in June, with the winner heading off to represent GB at the Global Final in Cape Town. 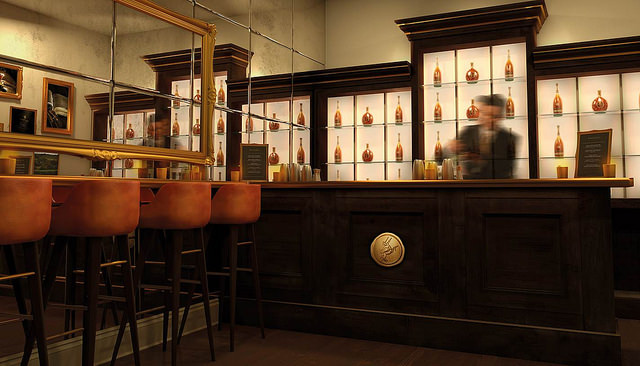 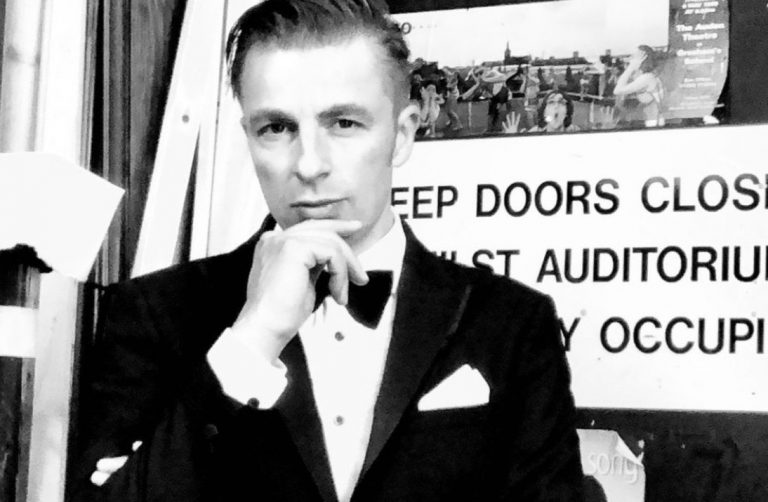 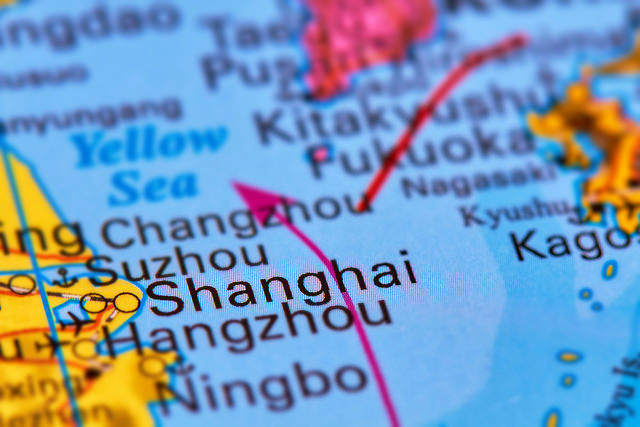