What we’re looking for when we’re paying good money for a cocktail is a bartender who acknowledges our existence, gives good chat and has passion and pride in his drinks. Funnily enough that’s exactly what judges in cocktail competitions are looking for too.

No wonder Andy Mil of the London Cocktail Club earned himself the title of Best Bartender in Great Britain at the first ever World Class Western Europe Finals at Waldorf Astoria Syon Park, London yesterday. He tapped into all the elements he employs in his bars but in true Andy fashion, managed to keep it real with his unique blend of charm and cheekiness, confidence and modesty.

Of course, in a competition of this level (we’re talking 300 entries from GB alone), there are technical bits that come into play such as presentation, taste and balance, expression of the spirit blah-de-blah-de-blah, all of which were tested to the max in four intense challenges spread over two days. Andy smashed them all whilst giving something extra: a healthy dollop of his true personality.

Whether he had to invent two Asian-inspired cocktails in front of Manabu Ohtake, World Class 2011 Global Winner in the ‘Box of Secrets’ round, or craft a ‘Gentlemen’s Drink’ for World Class 2012 Global Winner Erik Lorincz, he didn’t let it phase him. Instead he added a naughty joke here, an historical reference there – never missing a beat in creating a blinding cocktail.

“Andy shone in creating inventive and unique cocktails that were served with a large measure of personality,” said Spike Marchant, World Class Global Ambassador and no slouch in the showmanship department himself. Our own Mr G was on the judging panel and totally agrees. “Andy did what he always does whenever I’ve seen him in the bar: he engaged with the judges, asked everyone what kind of day they’d been having, told a few cheesy jokes and delivered fantastic drinks.”

Andy will be on the plane to Rio for the World Class Global Finals taking place in July and will be up against 50 of the best from around the globe. It ain’t gonna be easy but knowing Andy as we do and having seen him in action in the Western Europe Finals, he’s definitely going to do Team GB proud. 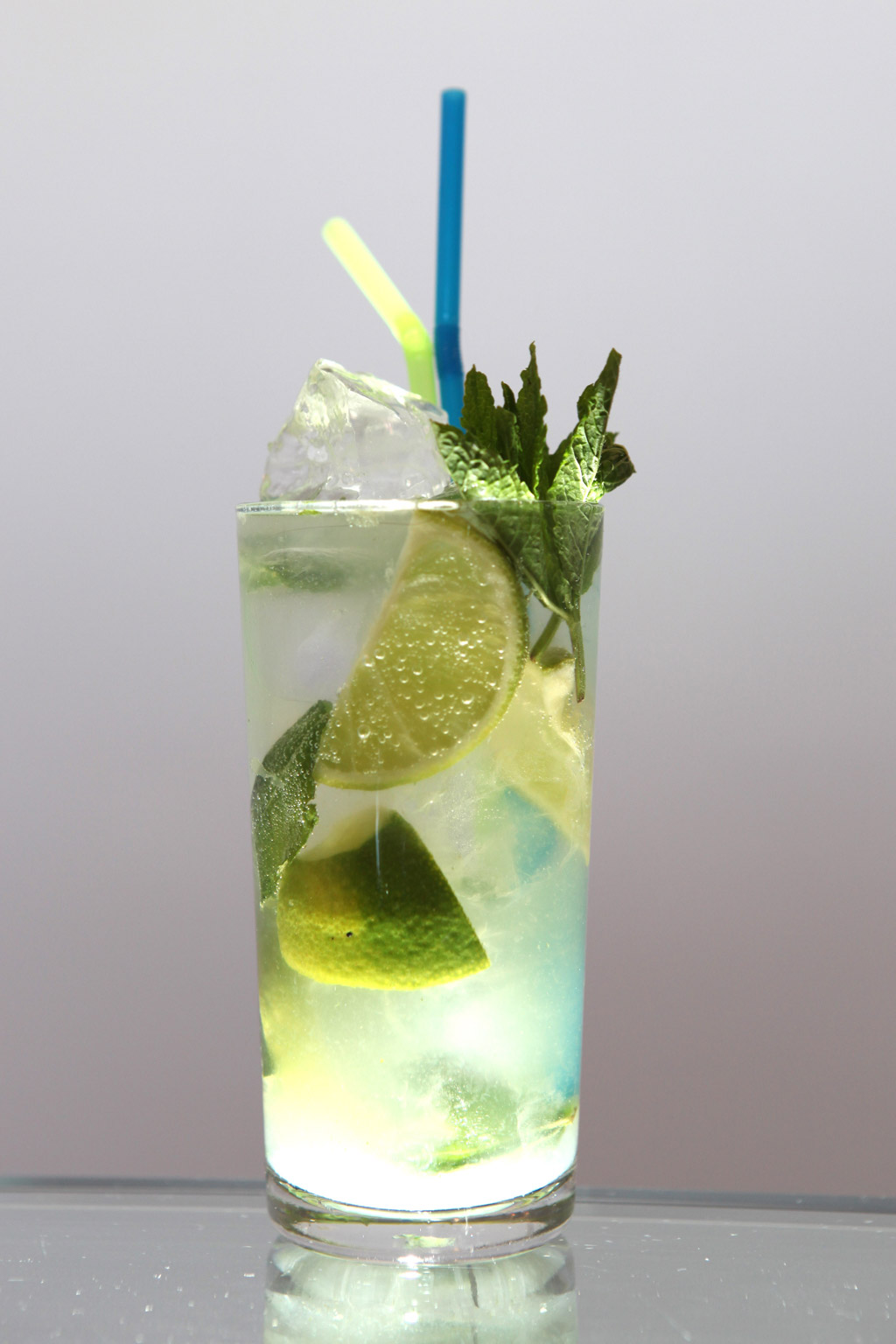 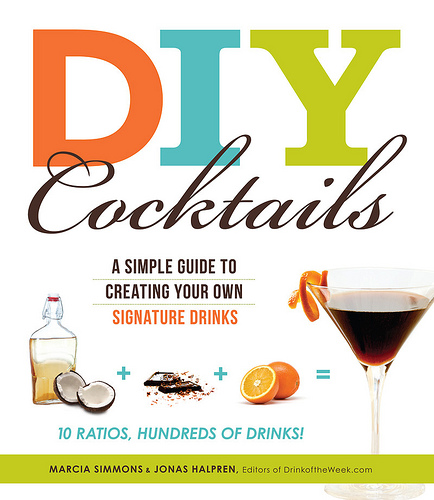 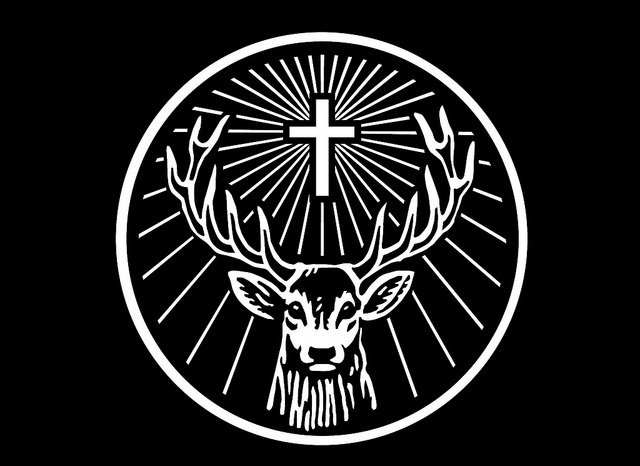 On the road with Jägermeister Hubertus Circle

Your chance to win the Diageo Reserve Brands portfolio