In case you hadn’t heard: King’s Cross does good bars. Fact. There’s the Gilbert Scott and GNR if you want a bit of posh; VOC for old-fashioned punches with an upbeat, funky edge; Bar Pepito for sherry-heads; the Champagne Bar at St. Pancras for a nice selection of fizz; the Grain Store for Greco-Roman takes on drinks, plus Be at One, Simmons and Drink Shop Do if you just want good old-fashioned fun.

Recently opened Megaro Bar brings yet another element to the mix. Film Noir chic. There’s a touch of the frisky King’s Cross of old there too, nothing sleazy – it’s more of a cosy, sexy vibe that will come into its own even more now that autumn has fully kicked in.

The ‘Dark Room In Use’ sign sets the movie moments mood from the minute you step down from the street. Pull back the red velvet curtains and the theme continues – you half expect an usherette to serve your cocktails from a tray attached to her neck. Instead the short menu of drinks come from a small bar serving the two distinct sections of the room: the aptly named Dark Room for cosying up with lovers and/or friends and the Picture Room for checking out the images – still and moving, including the Film Noir series starting 6th November.

Bar manager Ben Clark confides that once he and the team came up with the concept, the interior took a grand total of nine days to put into place. That explains the simplicity. And we don’t mean that in a patronising way. Like the ten garnish-free cocktails on the list, Megaro doesn’t mess around with unnecessary frippery, instead the focus is on swift service, well constructed drinks and an environment that works just as well for the after work crowd as it does for guests who have booked in to the swanky St. Pancras Renaissance London hotel over the road.

Food from the restaurant upstairs us is on offer and we suggest you partake in a dish or two. Like the cocktail list, the choices are limited, but rest assured, they’re just what your tastebuds are calling for. Try the ‘Off Cut’ (crispy veal cheek with tartare sauce); the zingingly fresh ‘Raw’ (salsify fritters and Cervelle de canut); ‘Charred’ (rump carpaccio, black sesame and soy), and ‘Sweet’, (dark chocolate cremes, sea salt and chocolate soil) – just the ticket to round off your evening.

This is the perfect halfway house between the über fancy and super trendy places emerging around these parts. And as it’s situated pretty much right on top of King’s Cross station, it’s also an ideal place to meet. Practicalities aside, with all that lush red and handsome brown leather  it’s quite the winter hotspot. I loved The Lost Steps (Ocho Blanco tequila, cardamom sweet tea and chartreuse liqueur), three ingredients, one helluva great taste.

There’s something very clever about the vibe here. It feels like you’re going on a date to the cinema; the signage, the lighting and seating (finding yourself on one of those old cinema seats it’s hard not slip your arm around your partner’s shoulders). But unlike your average cinema this also has blockbuster cocktails. My favourite was the deceptively simple Chinese Waiting Room (Beefeater and chrysanthemum  cordial), David Lynch in a glass. 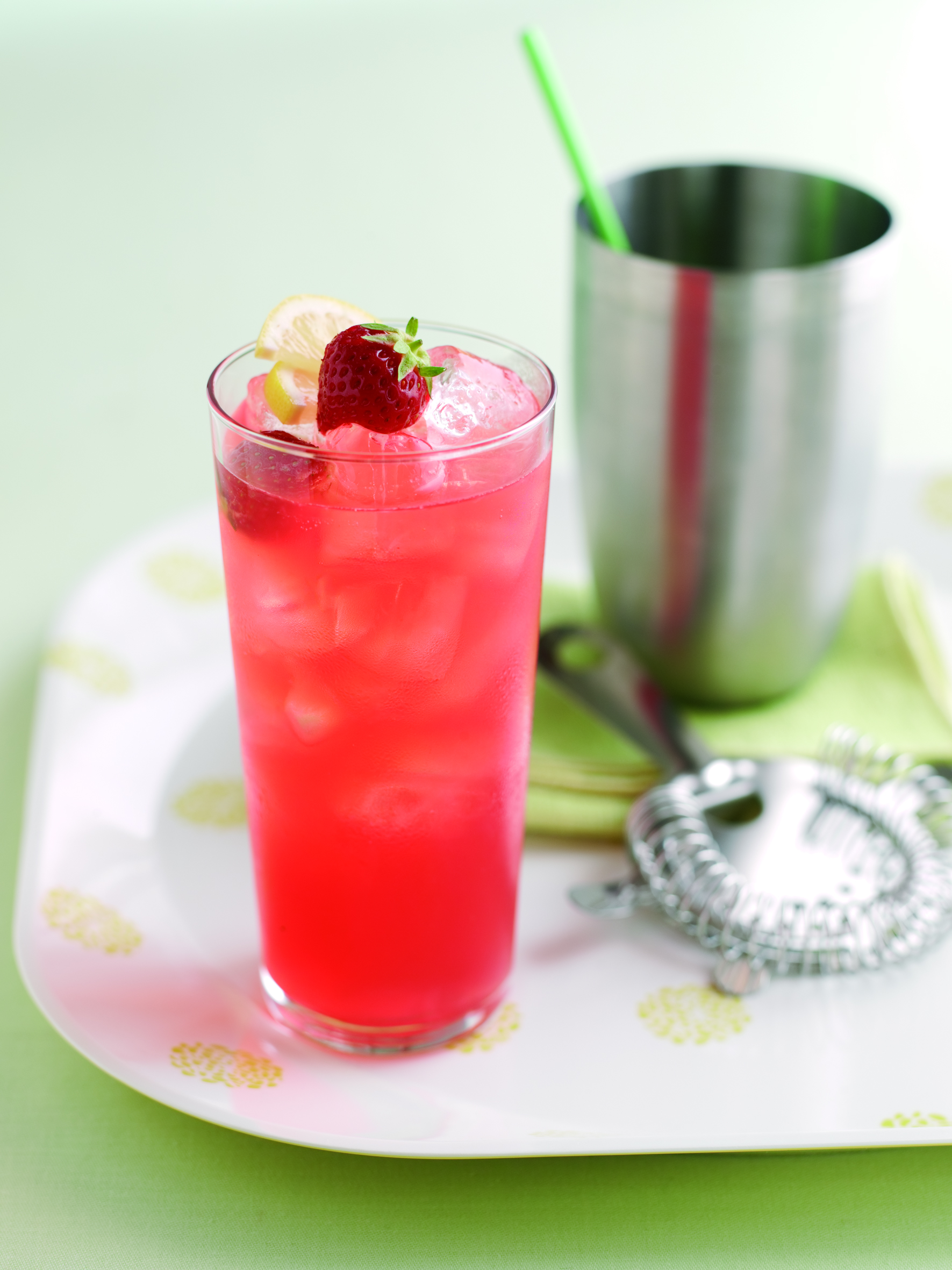 No alcohol, no problem… 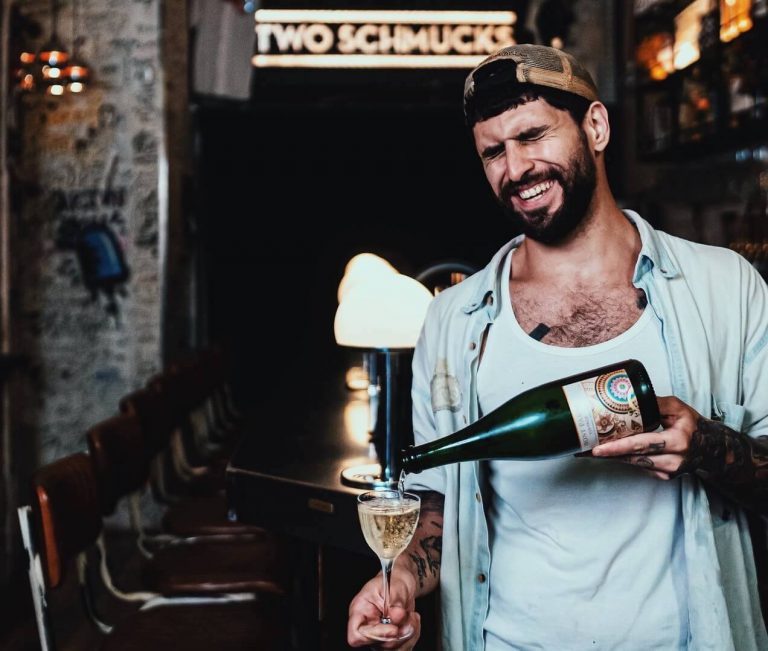 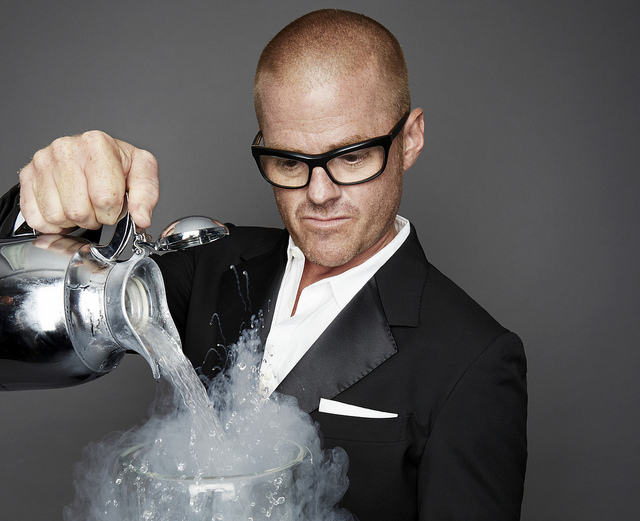 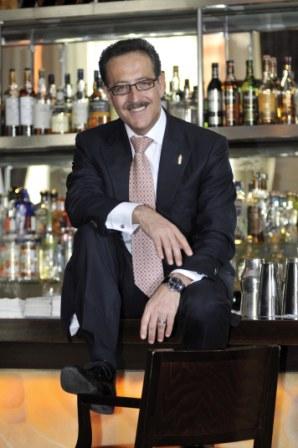