Head here if… you’re looking for something central, unpretentious, all-inclusive, affordable and fun.

From after work drinks, dinner or a night out in Soho, this bar suits all occasions. 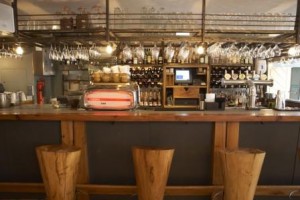 Let’s be honest, central London and value for money are two things you don’t expect to see in the same sentence – particularly when you’re talking restaurants and bars. But there’s always an exception and Boheme Kitchen & Bar is it. BKB, as it’s affectionately known, is a rare breed for Soho: reasonably priced, comfortable, stylish and, even more importantly, extremely laid back. So laid-back in fact, we think of this cool-as-you-like, but not-trying-too-hard place as a modern, trendy equivalent of Norm and Cliffy’s Cheers. Not that we’re saying everyone knows your name (hey, this is Soho after all) but the staff do give a pretty fine impression of caring that you’re having a good time. No wonder it’s one of the busiest spots on Old Compton Street.

Whatever time of day you drop in, the first thing you’ll notice is the atmosphere – as easy as you’re likely to get in a part of town where your sexuality and how you’re dressed can dictate where you fit in. At BKB anything goes: gay, straight, young, old, fashion victim, square, home-grown or bridge-and-tunnel – just check your attitude at the door and you’ll feel right at home.

The space itself is nothing special – the décor has hardly changed since it opened in 1999. Every so often the dining and coffee tables might swap places, but for the most part, the well-worn wooden floors, leather seats and banquettes just get more and more lived-in, in the nicest possible way. Hell, if it ain’t broke, why even attempt to fix it? Central to operations is the bar and open-plan kitchen/grill – a prime spot. Alternatively, head for the low-level seating areas at the front to check out the crowds parading up and down the street, or get cosy in the restaurant-y offering at the rear.

If you were the barman on duty and got asked the bar’s Signature drink, wouldn’t you recommend the concoction for which you’d recently won a competition? Damn right you would. Our lovely barman Brice did just that with his deliciously different, delightfully daring Peppa Feva (Havana Especial, Martel, passion fruit juice, vanilla syrup and yellow pepper). Fresh chunks of sweet but delicately spicy yellow pepper were muddled with the carefully chosen ingredients, resulting in a kick that would make Beckham proud. Ms S loved the way it brought to mind the chilli-flavoured cocktails that were in vogue a few years back, but the best thing about this updated version was that it had all of the heat and none of the eye-watering intensity. She particularly warmed to the harmonious way in which the long, sunset coloured drink came together, with no harsh edges save for the tasty exception of the yellow pepper which poked its head out to the front, just to remind the drinker who was boss. Fab.

Sometimes just get lucky with a Martini. For Mr G at BKB this was happily the case. Not to be found amongst the listed drinks it meant ordering off-menu – something that can be either awful or utterly fabulous. Fortunately in keeping with the venue itself the Martini was simple and professional. A classic glass was filled with ice and left to chill. The ice in the stirring glass was rinsed with Noilly Pratt which was then discarded. The gin recommendation was Tanqueray because of the expressed preference for a drier drink. The mixing was carried out slowly and thoroughly. Finishing it off was a thin strip of lemon peel: wiped around the rim of the glass, then tightly curled and dropped into the drink. Preceded with just a hint of citrus aroma, the drink was just cold enough and allowed the gin to come through to do its stuff. Some bars know how to serve a really good house wine that isn’t exceptional but leaves you feeling pleased and anything but short-changed. It’s much the same with this Martini. At the price this was a very enjoyable drink that really did the trick.

There was something about that pepper action that got Ms S in the mood for a little more heat in her glass. A Chilli Pear Daiquiri sounded promising, sensible even, keeping the rum theme going and seeing how a red hot chilli would compare to the soft, smooth yellow pepper. Uh-oh, no pear. Don’t you just hate it when that happens? It takes long enough to think of what you want to order in the first place, let alone having to reconsider. Brice must have read Ms S’s mind and suggested an apple substitute. Nice going. This proved to be a fabulous choice, showing off the chilli to perfection. Funny, there was none of the bite she was expecting, if anything, it was probably less intense than the yellow pepper. Brice explained that they sought out special unseeded chillies to give plenty of flavour but no harshness. Clever touch. The drink, served in a Martini glass, was very well mixed giving it both a wonderful body and flavour. In fact, it was so good, Ms S wondered how it would work with the pear – better, worse or just as good? Who cares, she’ll be ordering it with apple from now on.

Catching the chilli vibe from Ms S inspired Mr G to go for the Soho Stiletto (Stolichnaya vodka, Cherry Brandy, strawberry jam, fresh chilli). The chilli/jam combo can be brilliant but its success or failure is down to getting the balance between the two absolutely right. This succeeded. Served in a classic Martini glass with the top of the chilli neatly adorning it as a garnish. The taste really was spot on. Not too sweet, not too hot. Really delicious.

Hunker down with one of the games on offer (Operation, Scrabble, Hangman and Connect 4) or catch up on the news with the broadsheets. The music dominates but should you wish to zone out, tune into the sub-titled films showing in the background.

Part of the appeal here is the price. All cocktails are £8, whether Twisted Classics, Bubbles, Martini or Long.

It can get pretty busy at the bar but it’s never intimidating. A great spot for all occasions.

For a bar that does a bit of everything it always manages a very decent cocktail. 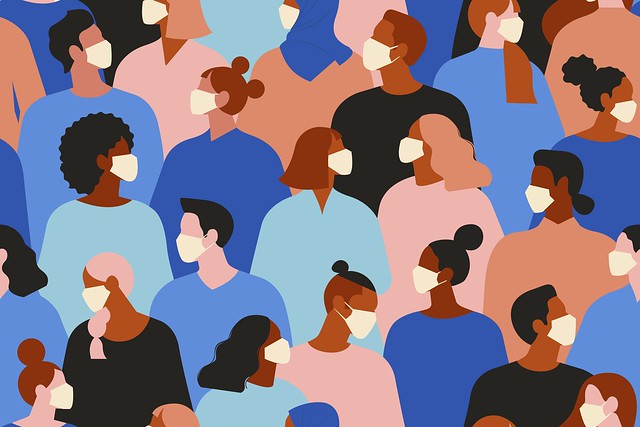 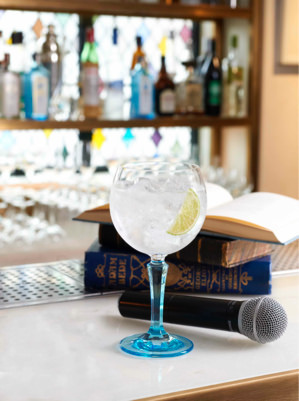 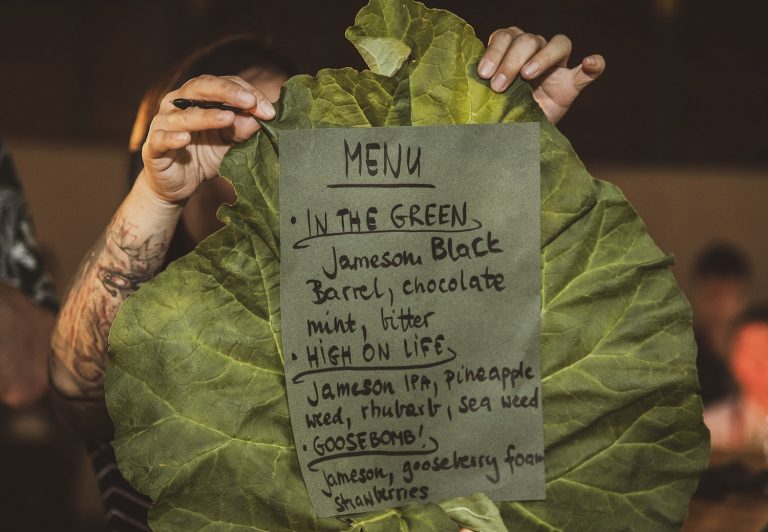