Something splendid is taking shape on the South Bank. And we’re not talking about the cleaned-up walkway…
Remember Sea Containers house, that big but dated and if we’re being completely honest, rather ugly office space parked somewhere between Oxo Tower and Blackfriars Bridge? Well, it’s been given the mother of all overhauls and will be opening as a lush hotel at the end of September.

We know, we know, London’s not exactly starved of fabulously designed hotels these days but if you’re as into your cocktails as we are, trust us, Mondrian London at Sea Containers is one you’ll want to have on your radar.

It will be home to Dandelyan, the latest venture from Ryan Chetiyawardana and the White Lyan crew. And it’s going to be another corker. A word of warning though, if you’re expecting more of the no ice, no citrus, no shaky, shaky cocktails we’ve all come to know and love from the team, you’d better stick to their award-winning east London outpost – they’re doing things differently down by the river.

Modern botany is what it’s all about here. You’ll still get the creativity but Dandelyan, like the name implies, will have a twisted green feel. “We like to break things down then build them back up again whilst challenging
perceptions,” says Ryan in a rare moment in between meetings and fine-tuning of the bar which is set to open in the last week of September.

He’s with Nathan O’Neill, formerly of The Merchant  Hotel in Belfast and latterly Milk & Honey in London, now head bartender and assistant bar manager at Dandelyan. While the pair are happy to share most of the information regarding the look and feel of their new baby, there are still certain elements under wraps. Like the design of the menu which is very hush-hush: “it’s very visual and has been designed for customers to engage with at every level – whether they’re out-and-out drinks geeks or just regular consumers,” says Ryan teasingly.

They will talk about the drinks though. “I’ve worked for over a year on the menu, sending emails to Ryan every day” Nathan explains. “It’s divided into four sections: Cereal, Mineral, Vegetal and Floral, with light, aromatic drinks that have been formulated to appeal to a broad range of palates.”

With Tom Dixon running things on the interior-side, you know it’s going to be a looker. “The bar is going to
encapsulate the essence of the whole hotel,” says Ryan. “Expect the grandeur of transatlantic travel, together with the luxury of Morgans hotels all in a prime London location, overlooking the river.”
We can’t wait. 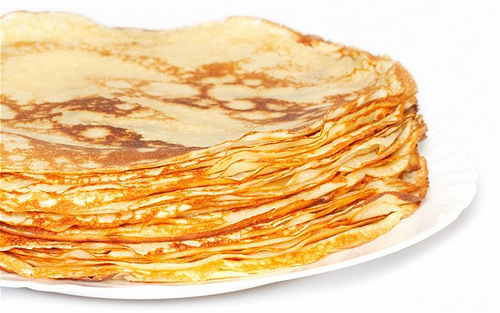 Pancakes with a kick for Shrove Tuesday 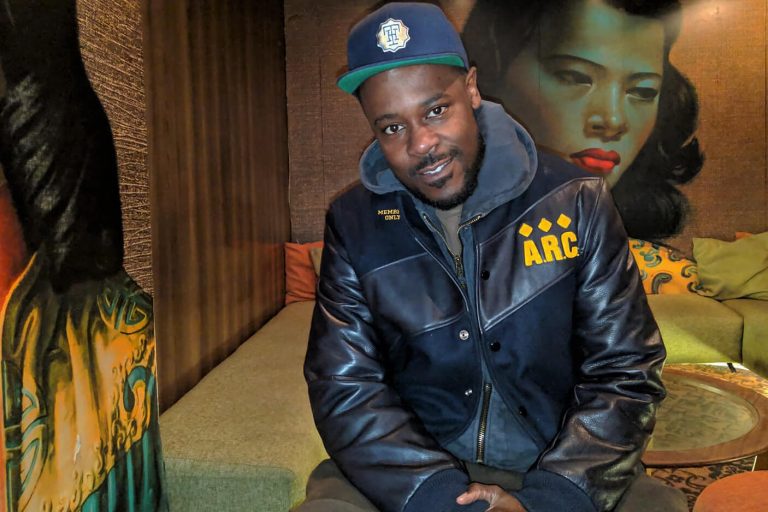 A taste of summer – latest podcast! 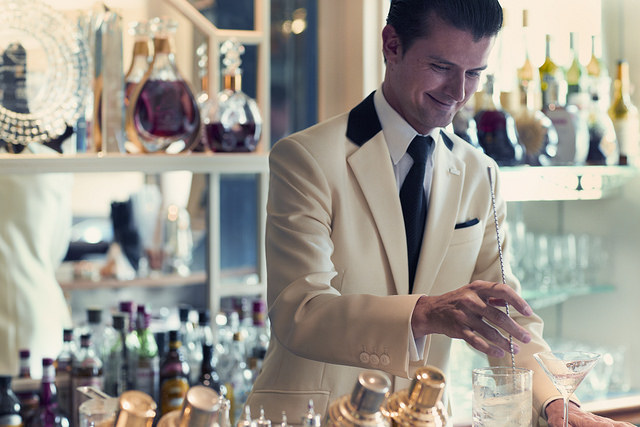