If you’ve got your Halloween costume and Marilyn Manson make-up all sorted but you’re still looking for somewhere to show them off, don’t go scaring the neighbours – check out our pick of venues serving up quality cocktails for the scariest night of the year…

Top marks goes to boutique nightclub Maggie’s hosting its Ghostbusters 1980s themed party tonight. Think Michael Jackson’s Thriller and you’ve got the right idea of the dress code. With its cheesy mix of  tunes from the era and classic drinks such as Pina Coladas to Babycham, fun times are very much on the cards.

Over in north west London there’s Winterwell’s Cursed and The Damned extravaganza at FILMPLUS. As well as a supercool warehouse setting, a cursed catwalk show for the best dressed and great drinks, there’ll be three rooms of music (one playing party, house and electro with Mr Good Times himself, Norman Jay; another spinning swing, ska, rock, dirty blues and  soul covers, with the other dedicated to funk, hip-hop and ‘all the rest’.)

If scary films are your thing, get your name down on the waiting list for the cult classic Halloween showing on the 60″ plasma screen at Classics In The Courtyard at Hush. Wrap up in the thoughtfully provided blankets, chomp on gourmet popcorn (including toffee apple flavour), or go for the full-blown a la carte menu whilst watching the film. Quality cocktails are guaranteed and anyone wearing a costume will be rewarded with a complimentary Winter Warmer cocktail.

More fright night movies will be showing as part of the fantastic Jameson Cult Film Club at the Union Chapel. On the programme tonight is the Blair Witch Project with the Invasion of the Body Snatchers showing on Sunday. Tickets are free by registering on the link below and include two free cocktails and an invitation to the after-party at the bar.

And on the menu for the 31st itself: start your evening with specially created cocktails at the Living Room then head along to the West End Film Club for an 11pm screening of Halloween at Century Club. 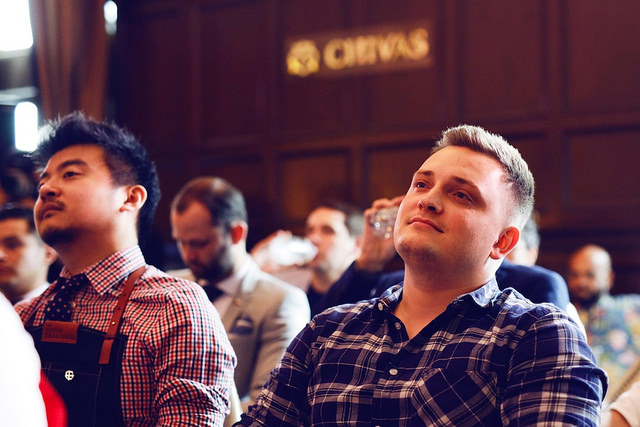 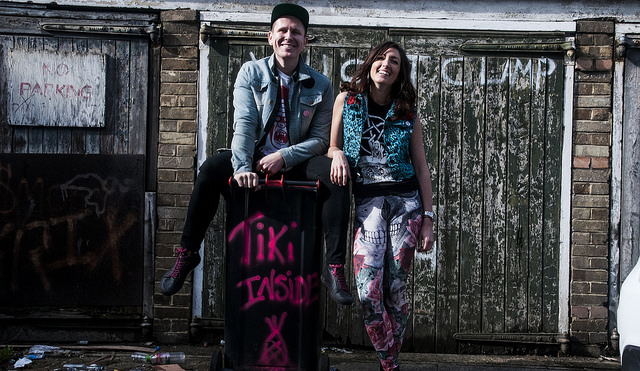 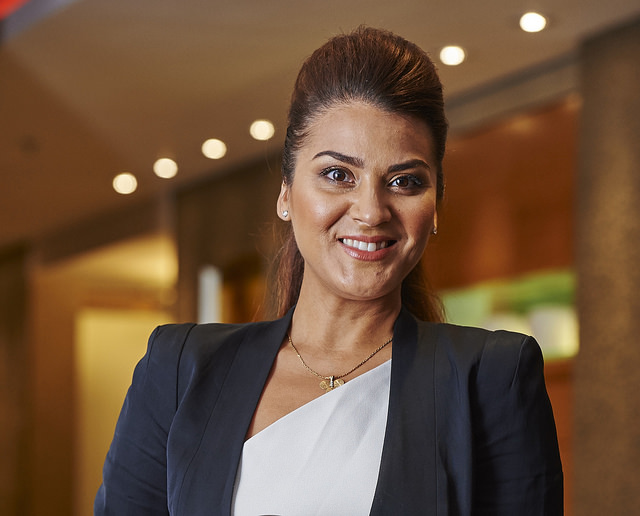 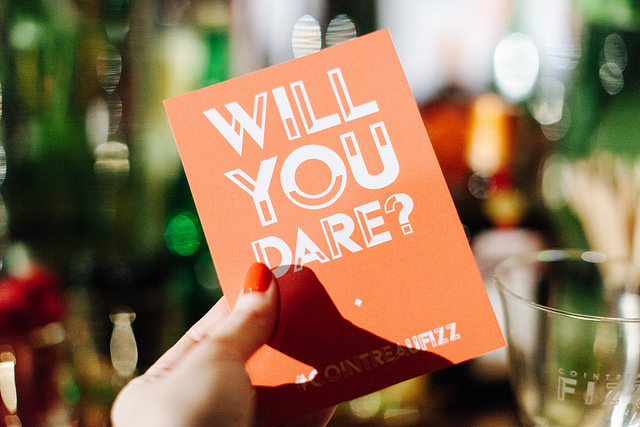