We’ve said it before and we’ll say it again, October is the month that just keeps on giving. Play it smart and combine at least two of the great events taking place in the capital – like mixing up London Cocktail Week and Chocolate Week with the downright tasty Choctails Menu at Harvey Nichols…

London Cocktail Week also plays a starring role in two fab initiatives running to 27 October to coincide with the 55th BFI London Film Festival. At the cinematic Speakeasy that is The Jameson Apartment you can enjoy an inventive programme that takes in Cult Film Fridays, Music & The Movies, a Candlelight Club Speakeasy Party and Eat, Sleep, Live Film – all served alongside a cracking list of Jameson libations.

The windows at The May Fair hotel have been transformed into mini screens showing highlights from the two-week film-fest. Sit back and enjoy one of the film-inspired drinks including Gone With The Wind (Mint Julep); Some Like it Hot (a twist on Marilyn’s favourite, The Manhattan); Casablanca (Champagne cocktail) and Mr Bond (a classic martini cocktail; shaken or stirred) while munching on gourmet popcorn with show-stopping flavours such as Goat’s Cheese & Black Pepper, Toffee Apple with Cinnamon and Smooth Caramel, Pepper & Chilli.

Two-for-one has never been so chic. 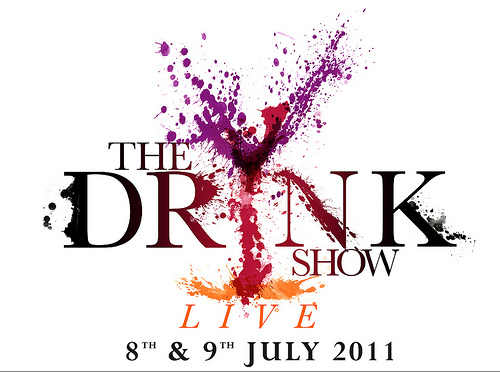 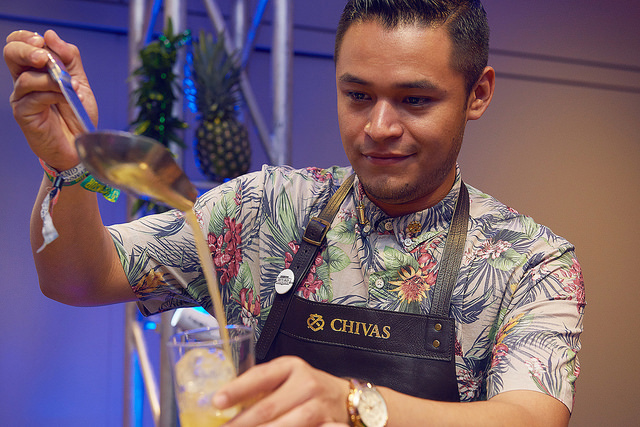 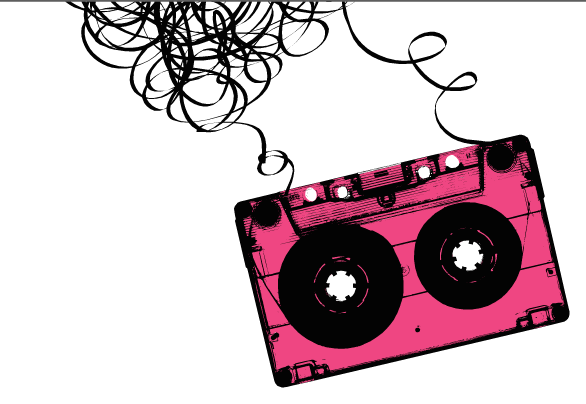