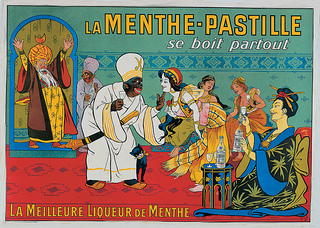 The Spirit Of Art By Giffard 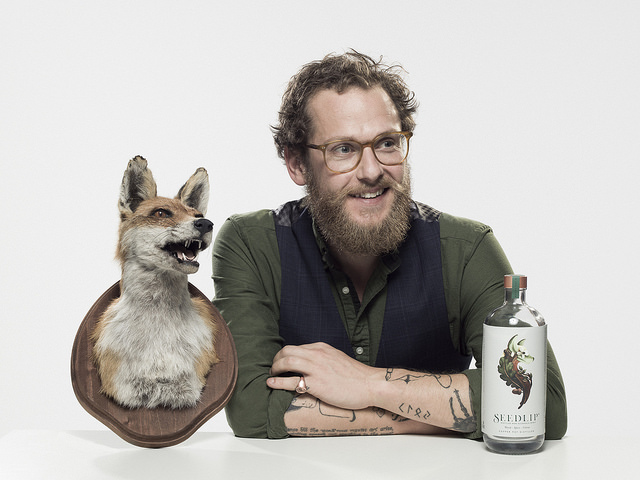 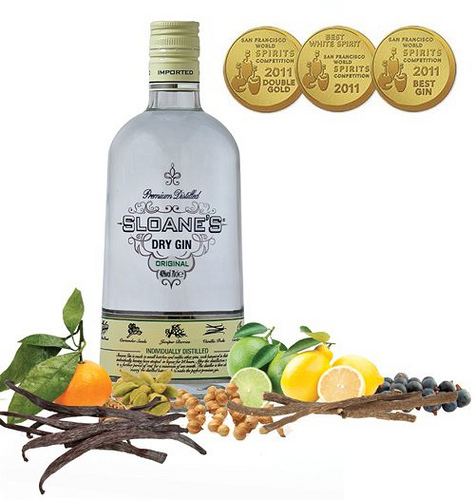