Like the World Cup is to footballers, World Class is to bartenders: it’s a stage for stars to shine. And boy did Hannah Van Ongevalle dazzle in this year’s global final. Not only did her confidence, slick presentation skills and cleverly thought-out drinks get her through to the last 16 but her theatrical training made her utterly compelling to watch.

We spoke to her about her ambition to become the first female to win the coveted title and why bartending has more style than fashion.

How long have you been bar tending?

I’ve been working behind the bar for two years but I’ve only been been making cocktails for seven months.

What was your route into the profession?
I studied theatre and fashion and got into bartending when I was between jobs. My father was managing a bar and asked me if I wanted to help out, which I did to make some money. Two weeks in and my boyfriend had a terrible accident in France and I spent two months in hospital with him. Working in the bar gave me the flexibility I needed to visit during the year he was in hospital – I’d spend two weeks with him, then work for three.

Any plans for going back to fashion?
Absolutely not! I love clothes and there’s a certain flamboyance to my presentations but fashion is too shallow if you don’t have the right personality for it – I believe it can add to your personality but shouldn’t define it. 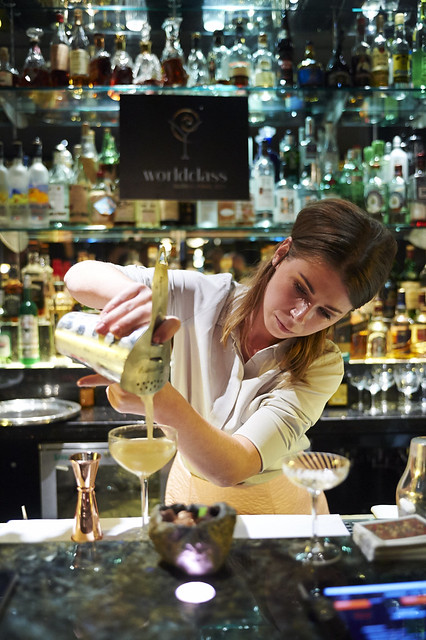 When did you decide to make bartending your career?
When my boyfriend was in hospital it was a very hard time, the support from the small bartending community in Belgium really helped me to get through it.

Around this time my father asked me if I wanted to join him in a bar he was opening. I thought about it overnight then said yes. My boyfriend encouraged me in making my decision as he could tell that working in the bar environment made me incredibly happy.

What’s it like running a bar with your father?
Really great. The preparation was tough though. We opened the bar in a month, during which time we thought we’d never survive – I worked my ass off! But once it opened, only beautiful things have happened and everything is running smoothly. We’ve always got on really well, going to parties together and things like that but now he’s my business partner as well. Whatever decisions we make during the day, at the end of it he’s still my father.

Your brother Ran is also a bartender, how do the three of you get on?
We get on brilliantly but it must be really annoying for the rest of the family – when we’re together we can’t help talking about drinks! My father is very good but I honestly believe that Ran is one of the best bartenders. I would never compete against him – we’re so similar, we’re very driven and he’s my absolute hero.

When did you decide you wanted to enter World Class?
It wasn’t something I planned to do, I didn’t think I was ready. But the Diageo rep in Belgium encouraged me to take part – to be honest, I think he thought that being a woman would attract more press. I certainly didn’t think I could win the Belgium finals but I saw it as a good opportunity to promote myself and get some attention for the bar.

So did it feel when you were announced as the best bartender in Belgium?
I was in complete shock. I didn’t have much time for it to sink in as I went straight into interviews with live television and more interviews the next morning. The coverage I’ve received has been fantastic; I’ve been featured in Elle and had a small piece in Marie Claire, with a four-page feature to follow, it’s been incredible.

How did you prepare for the World Class Global Finals?
The minute I got the information pack, I was completely focused – I’ve never been that driven before. I studied morning and evening as I didn’t want anyone to think I’d only got my place because I’m a woman. I guess I wanted to prove I was worthy of my place.

What was your favourite challenge in the finals?
Definitely the Five-Star Challenge. I got to stand in the bar where Frank Sinatra and Dean Martin sang, I served my cocktail to Peter Dorelli who told me about all of the famous customers he’d met while working there. Erik Lorincz is my bartender crush – not because he’s a man and I’m a woman but because to me he is the perfect bartender, he embodies the art of bartending and here I was after working in a bar for two years in the presence of bartending history.

What did you learn about yourself during the competition?
That when I find something I really believe in, I can excel. If I’d studied this hard at school, I could have become a doctor! I absolutely pushed myself to the limit – the energy and passion I put into preparing for World Class made me realise how much I wanted to win.

I also learned that by getting through, anything is possible – trust me, I intend to be the first woman to win World Class. 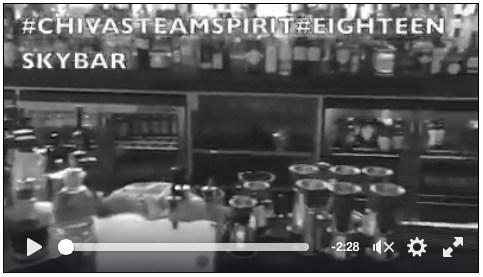 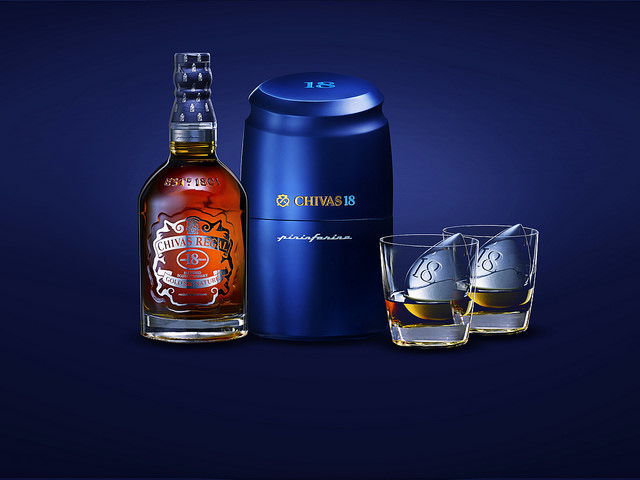 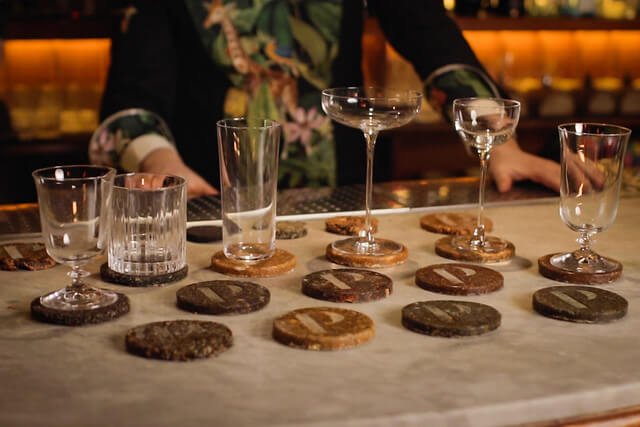 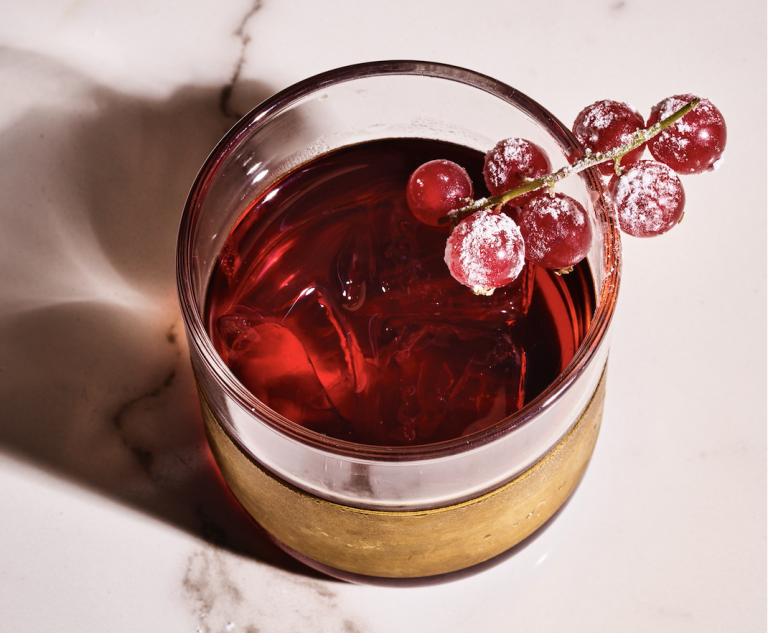