The lowdown on Jody

Jody’s background spans all aspects of the licensed trade including micro brewery management, brand ambassador roles, group training manager and operations consultancy. After more than eight years bartending in Glasgow he relocated to Manchester in early 2010 where together with business partner Tom, they started their drinks consultancy, The Liquorists.

Along the way, Jody has notched up an impressive number of awards including Theme Magazine Bartender of the Year 2008, Campari National Competition Winner 2009, North West Boutique Barshow ‘Free Spirit’ Winner 2010, Bombay Sapphire ‘Best of the West’ Winner 2010 and Bacardi Legarcia ‘3 Most Promising’ Winner 2011. He goes through to the World Class UK Final with his drink,  Antiquity…

My dad owned and ran bars for the best part of 40 years and one of my earliest memories is of him telling me that no matter what I did, not to work in a bar. So naturally that’s what I’ve been doing for 10 years.

These days, not breaking down stations at half past 3 every night. However, I get the biggest reward from passing on invaluable knowledge that has been given to me over the years. I also get a real buzz from getting behind the stick every weekend after slacking in the office Monday to Friday. I enjoy hosting people and generally watching everyone have a good time.

My biggest influence was my first real bar manager Chris Miles. I had worked in a number of bars before I went to work for him in Booly Mardys in Glasgow but most of what I learned was self taught. Don’t get me wrong, I have worked with and for loads of incredible industry professionals, but Chris was like my father – he appreciated the fact that it wasn’t all about bar wank, and using the weirdest and most expensive ingredients. For him it wasn’t about talking down to or at consumers but appreciating that our job as bartenders is to ensure that everyone has a good time, and that was always my opinion as well. So I admire ‘Chico’ for showing me how to do it better and making sure I remembered that and didn’t get distracted by incidentals.

A Martinez, it’s just a drink I always find myself gravitating back to.

Genuinely proudest I think was my first day full-time in our new office as The Liquorists. Both myself and Tom have put an incredible amount of work and hot air into getting our venture off the ground, with immeasurable support from our other halves and it was a genuinely proud moment when I look back at it now.

Describe the inspiration for the drink/s that got you through to the final.

Of the three that I made, I thought my Ketel One Citron Cobbler was the best but the drink that won the ‘shake off ‘ was called Gin as Tonic. It was a marriage of the Martinez and Gin & Tonic, the last word in gin cocktails and the measure of a good gin in my opinion. It’s a delightfully simple, long drink with some homemade coriander-heavy tonic cordial. I drink a lot of them.

I’ve always been a big fan of working hard at and perfecting my interpretation of the classics and the format this year calls for us all to do our homework on these, which is really exciting.

It’s very humbling. I’ve only been in Manchester for just over a year, and to be able to represent the city and the region is an honour. There are a lot of excellent bartenders who could easily be in my position, so I intend to give it a right good crack.

A trip to India….. Just incredible, no doubt a life changing moment.

Who would you thank in your acceptance speech?

My missus, she is brutally honest and her feedback on drinks and flavour combinations etc is spot on. Tom Sneesby as well as he does all the mundane stuff and allows me to go galavanting round the world doing this stuff.

Palomino Flor, it’s my Bacardi Legacia drink I’m peddling all over the world. 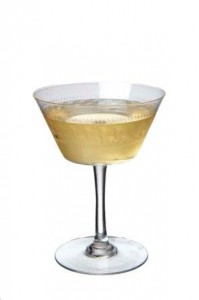 I took my inspiration from the conversation with Dave Wondrich we were privy to. Explanations on the origins of spirit and ultimately gins and vodkas, led me to play about with Amaro and experiment with liqueurs that are often overlooked, yet have played a pivotal role in the development of white spirits. I developed homemade pineapple bitters in recognition of the iconic pineapple found on the Tanqueray crest – the pineapple was a symbol of affluence and hospitality. The drink has many levels and despite it’s complexity of flavours, showcases the T10 botanicals in an interesting light rather than contrasting them.

Ice mixing glass and rinse with Kummel, strain off excess. Stir all ingredients with ice and strain into chilled coupette glasses. Garnish with lemon zest and discard. 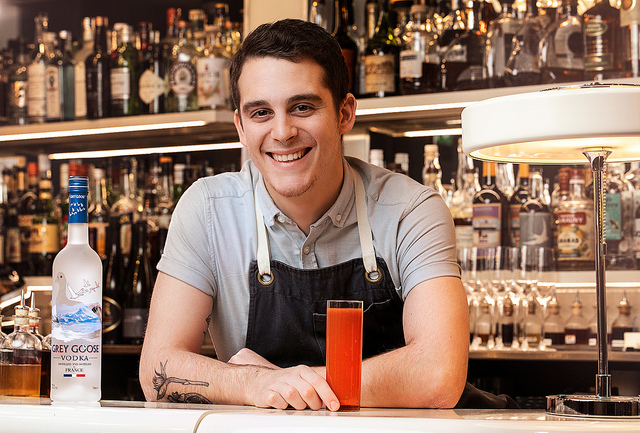 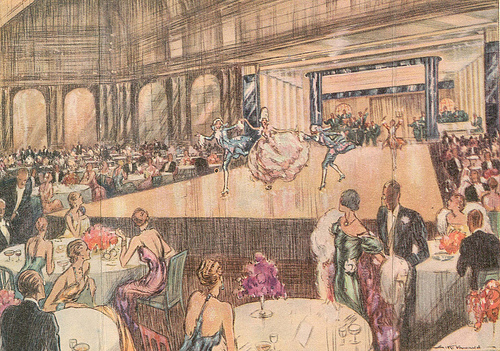 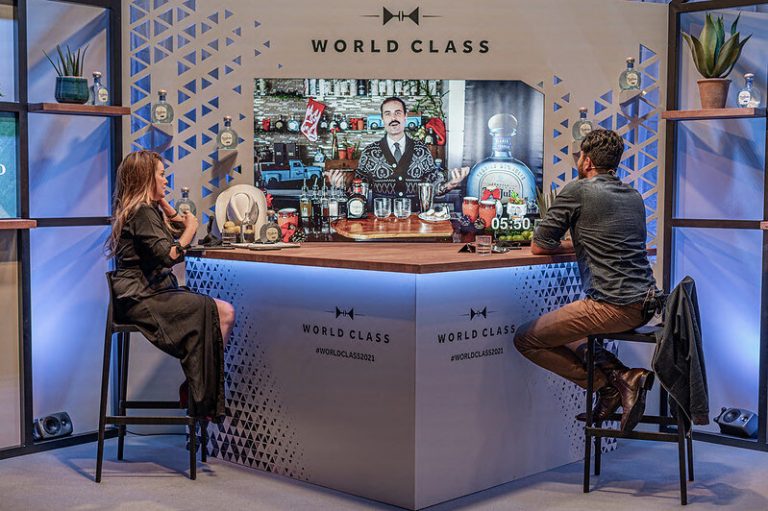 World Class Bartender of the Year 2021 – the debrief 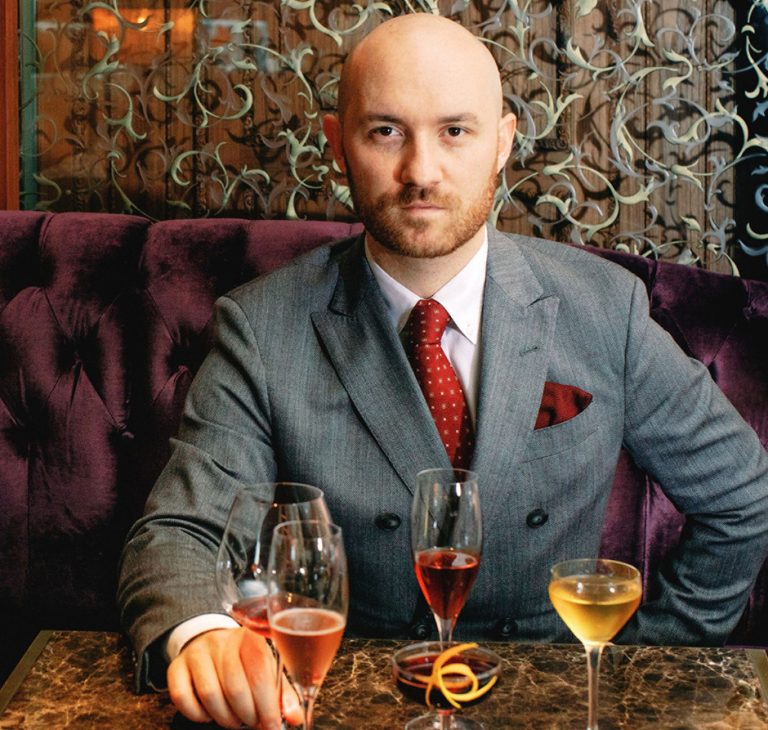 Episode 10: how to up your cocktail garnish game with Lorenzo Antinori