Ya-di-ya-di-ya, London Cocktail Week – ‘consumer’s’ but let’s cut to the chase: what’s in it for those in the trade?  In short, plenty. Think of it this way: most of the events for non-pros take place in the main hubs during the evening (aside from the parties, more of which later) while the daytime activities are dedicated for those who already know (most of) their stuff.

Sign up for your FREE wristband (red for you, white for everyone else), then like LCW consumer-bodies, register for your preferred events. This year there’s a mighty fine selection to choose from, with a stellar line-up of speakers and subjects guaranteed to inspire and delight. We think this year’s offering is the best yet but don’t take our word for it, judge for yourself…

Need a haircut or beard trim? Get thee down to Ruffians Barbers for a complimentary cut or grooming treatment courtesy of the generous folk at Chivas. All trade are eligible to take part in London Cut-Tail Week, just email chivas@ruffians.co.uk with ‘Chivas’, your name, preferred time, bar you work for and whether you require a haircut, beard trim or grooming treatment for women and they’ll get back to you. 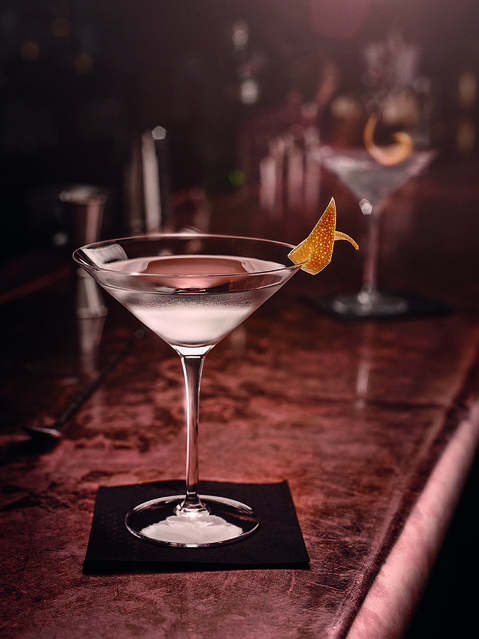 Feed your mind with the incredible programme  of  masterclasses and specialist talks running each day including sessions from Ogilvy Vodka, Buffalo Trace and Monin and Herradura ambassadors James Coston and Nicci Stringfellow, plus special trade session with Woodford Reserve Master Distiller Chris Morris with cocktails from Marcis Dzelainis served on the side.

As for the talks, we advise booking up for wise words from Jim Meehan, Seedlip Ben and Ryan Chetiyawardana on the SodaStream MIX stage, checking in at NOLA for a cracking programme of talks such as Anistatia Miller and Jared Brown sharing their encyclopedic knowledge on the joys of the Martini, Chris Edwardes and Amanda Blanch giving a fascinating insight into their lives behind bars and four decades of cocktail trends and Joshua Reynolds giving tips on carving an ice ball and winning the Chivas Master Global Competition. For full details on these and more, see drinkup.london/londoncocktailweek. 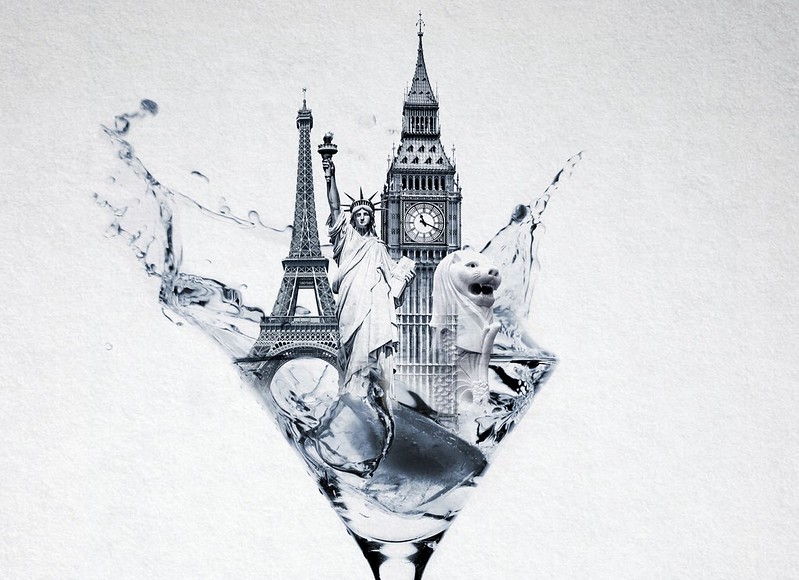 The Bacardi team have pulled out all the stops with their line up, featuring talks from the blockbusting international teams competing in the #24hrBarBuild taking place on Saturday 11th. There’s Richard Woods and Iain Griffiths from Team London waxing lyrical about the joys of agave and sharing tips on sustainability in the bar, and Carina Soto Velasquez, Aurélie Panhelleux, Mido Yahifrom, Remy Savage, Simon Perich and Sullivan Doh from Team Paris giving tips on making the transition from bartender to bar owner. Joel Fraser, David Cordoba, Christian Hartmann, Julian Serna, Nicholas Quattroville and Phillip Bischoff from Team Singapore will give insights into Singapore’s explosive cocktail scene while Leo Robitschek, Nico De Soto, Ivy Mix, Joaquin Simo, Don Lee and Alex Day from Team New York will explain how staff culture makes the world’s best bars.  There’s more too, including Alex Kratena explaining the creative processes he and his team go through to create their award-winning menus and Christian Barnett giving tips on how to present. See Facebook.com/bbfbtraining for more details.

Check out the competition

What better time to flex your cocktail competition muscle than London Cocktail Week? Over the next seven days the UK finals of Martin Miller’s Gin (Monday 5th), Angostura Rum (Thursday 8th),  and the female-only speed bartending competition Speed Rack (Sunday 11th) will be taking place – if you’re not competing, show your fellow bartenders some love and go cheer them along. Check drinkup.london/londoncocktailweek for dates, times and details.

Who would want to be drinking in New York next week – all of the best talent in the city will be right here in London, or more precisely, tending bar at Callooh Callay. It’s true, the top dogs from Mother’s Ruin, The Dead Rabbit, Maison Premiere, Employee’s Only will be doing a stint behind the stick, throw in the team from Trick Dog in San Francisco for good measure and you’ve got yourself one helluva line-up. Check calloohcallybar.com for dates and details. 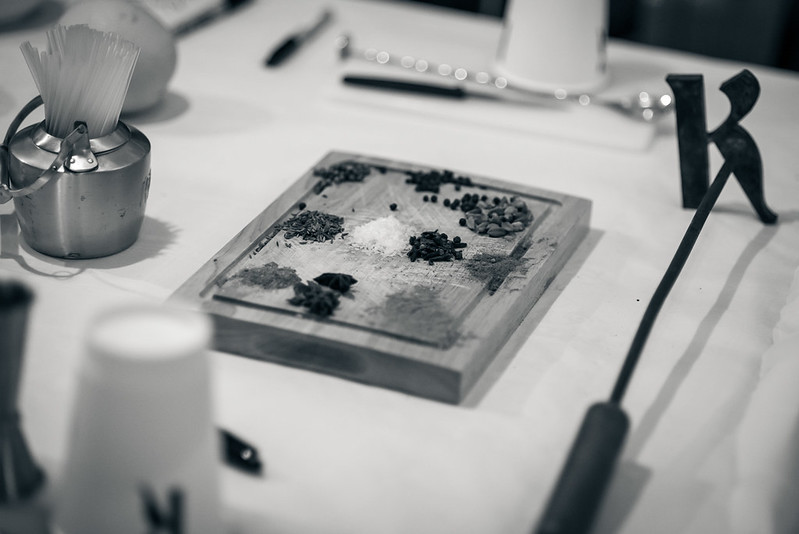 Get a World Class Experience

Have you resolved that 2016 will be your year to enter World Class? Get a head start and visit the World Class London Cocktail Week Hub in Soho. This year’s World Class GB winner Ali Reynolds will be heading up the World Class Bartender Studio and hosting a number of the trade focused sessions such as ‘Liquid Science’ and ‘Above & Beyond’. All visiting bartenders will be invited to become members of the World Class Club, the first, very important step to entering World Class 2016. For further details, check here.

Tout le monde will be out and about this week and naturally, they’ll want to party. Lucky for them there’s plenty of good stuff on the agenda starting with the grand opening of the London Cocktail Week Village at Old Spitalfields Market on Monday, followed by Old Bar Super Superstar: Takedown! immediately after. Here’s where the ahem, oldsters including Ben Reed and Dre Masso take on the young guns to see who comes out on top. Plus there’s live music from the one and only White Dog – it’s going to be a large one.
On Tuesday join Chris Edwardes and Amanda Blanch for a little Hidden Bar magic in Casita, then on Saturday it’s 24hrbarbuild with the LCW closing party at NOLA on Sunday. What could possibly go wrong?

For full details of these and more, see drinkup.london/londoncocktailweek 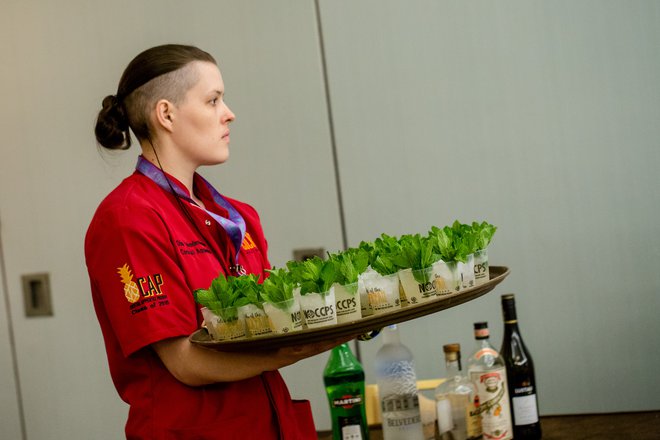 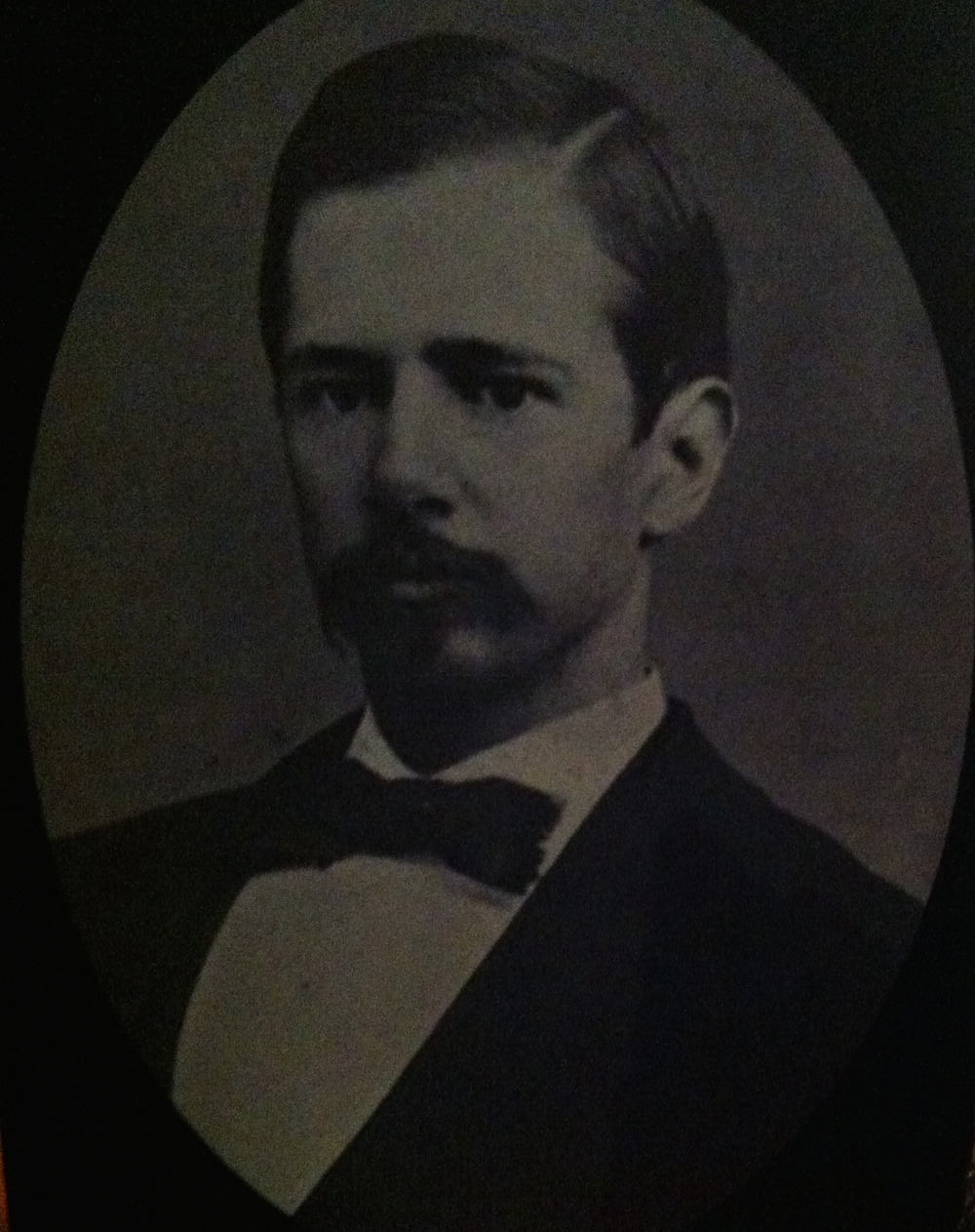 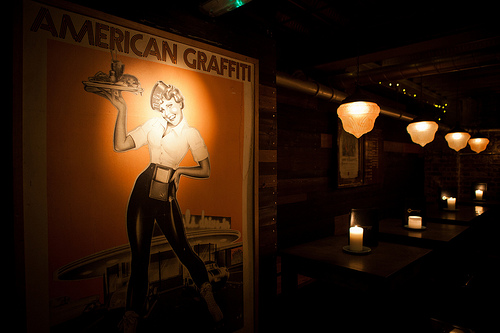 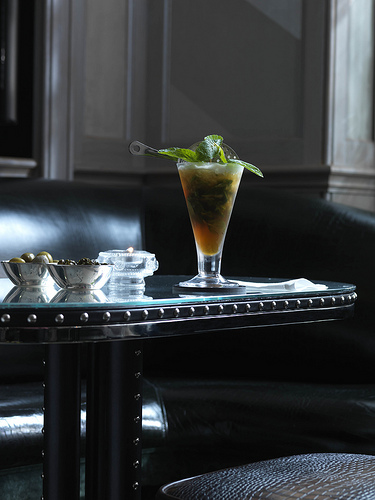