So here’s the thing: it’s London Cocktail Week for the entire month but you also want to do Sober October. What do you do? Simple. Combine the two – it’s what Æcorn Drinks were created for.

“For us it’s important that the experience of being out with your friends and having a nice time is as rich and lovely whether you’re drinking alcohol or not,” says cofounder Claire Warner. That’s one of the reasons why she was so keen for the brand to be part of London Cocktail Week. “It’s great to be involved, particularly this year when we’re coming out of being isolated. For many of us, this is our first opportunity to get out in the capital and its bars to socialise. The importance of connection is vital in the times that we’re living in right now,” she stresses. So whether you’re doing Sober October, are tee-total or choosing not to hit up the hard stuff for whatever reason, don’t feel that you can’t join in the party.

That’s where the NOgroni comes in. A clever, contemporary and delicious take on a classic Negroni cocktail, this grown-up non-alcoholic drink is made by blending Æcorn Aromatic and Æcorn Bitter with Seedlip Spice 94 – three bold and great tasting ingredients created with discerning palates in mind. The ingredients are stirred over ice to create a bitter and citrusy blend that’s traditionally enjoyed as an aperitif cocktail before dinner but in truth, goes down a treat at any time.

“It looks the same, smells very similar and has as complex a taste experience as an alcoholic drink offers, so you’re not feeling underserved, under appreciated or less than,” confirms Claire. “In fact, we’re always championing the fact that the least interesting thing about Æcorn is that it’s non-alcoholic, the most interesting thing is you should still be able to have exact the same experience as if you were having an alcoholic drink.” By George, we think they’ve cracked it.

Want to know where to order a NOgroni during London Cocktail Week? Check out our list below:

Read our interview with Claire Warner in issue 36 of The Cocktail Lovers magazine, available now. 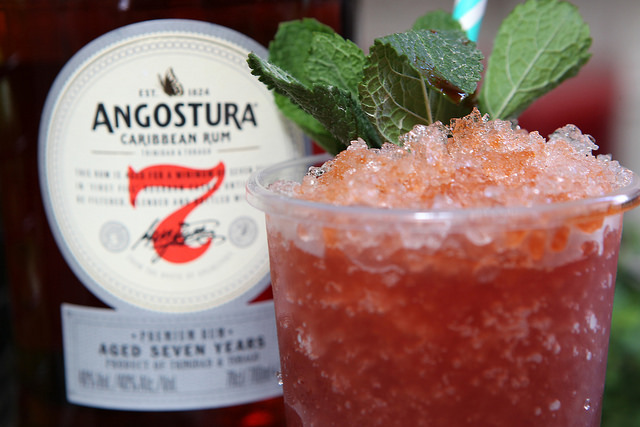 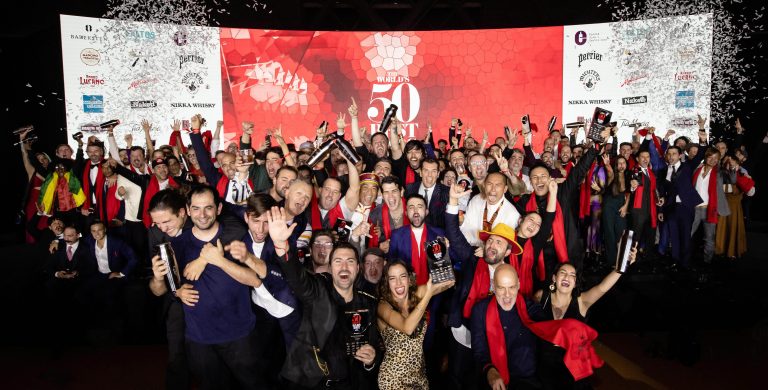 The best bars in the world – official: new podcast! 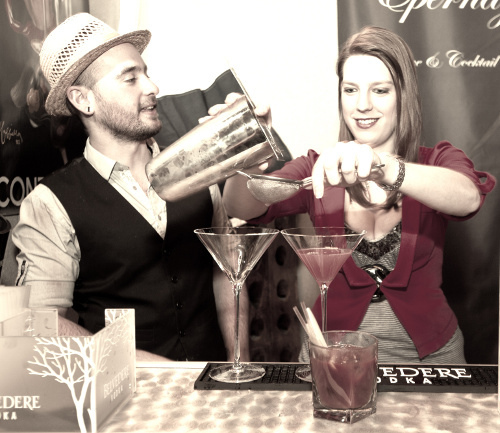 Cocktails in the City comes to Edinburgh 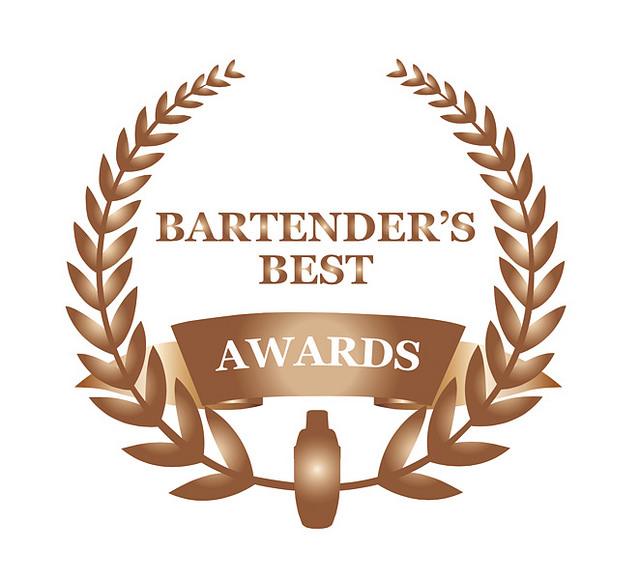