In a world that can sometimes feel somewhat divided it’s good to know there are people that believe that exploring, sharing and enjoying other cultures is a way to actually enrich all of our lives. It’s a belief that’s close to the heart of Opihr, exploring and embracing cultures within a unique gin. And through its upcoming cocktail competition it’s also something that Opihr is about to gloriously celebrate as it brings together six bartenders from around the world to share their cultures and cocktail creations as they join the journey to a unique gathering in Venice.

From an ancient spice route to a very contemporary gin

Exploring other cultures and discovering their unique flavours is something that goes back centuries, and it was the adventurous spirit of the original spice route explorers and traders that actually inspired the creation of Opihr gin itself. Made using only the finest hand-picked botanicals it combines spicy cubeb berries from Indonesia, tellicherry black pepper and cardamom from India and coriander from Morocco, together delivering a uniquely spiced gin which epitomises the exotic intensity of the Orient.

In fact, this London Dry Gin actually takes its name from the legendary region of Opihr. Renowned for its wealth and riches, it’s said that King Solomon regularly received cargoes of gold, silver and especially spices from Opihr, a mysterious location believed to have been in the Orient somewhere along the Spice Route.

What better way then to celebrate this coming together of cultures in Opihr gin than by bringing together the cultures of six different bartenders? And that’s exactly what the Opihr Global Cocktail Competition is all about.

It began in 2014 but for this year’s bartenders the journey began just a few months ago when they were invited, along with their contemporaries from around the world to share their own inspirations and explorations.

The challenge was to create a cocktail which was a twist on a classic serve. At its heart would be Opihr gin and significantly amongst the cocktail’s other ingredients there had to be one that was local, and which the bartender could use to connect its flavour with its location. The finished cocktail had to look great too as the initial selection would be through images shared by the bartenders on Instagram.

The bartenders that caught the eyes of the preliminary judges with these new Opihr cocktails were then invited to compete in regional finals in their home countries. Here they would serve their brand new Opihr creations, giving the regional judges their first tastes of the new creations.

For the winners of these regional heats it would be another giant step on an extraordinary journey.

On the 26th September the finalists’ journey will take them to a very special gathering in an extraordinary city. Renowned for it’s awe-inspiring architecture and artwork it has variously been called the City of Water, City of Masks and City of Canals. But for the bartenders it will perhaps be the City of Dreams. For them the Opihr Global Cocktail Competition in Venice promises to be both challenging and inspiring. And for one of them it will also be life-changing as the overall winner will be crowned as The Spirit of Opihr 2019. And as part of their prize they’ll also be invited to work with Opihr for a year with an opportunity to collaborate on a whole range of innovative projects.

One person who knows exactly how exciting it will be is last year’s winner, Charley Carrington from the United Kingdom. “It meant the world to me to be named as the winner”, says Charley. “And that was just the beginning. The past 12 months have been a fantastic journey and I’ve loved working alongside the Opihr team, the highlight of which must be creating recipes for the brand’s new drinks strategy, the Opihr Drinks Atlas.”

The six finalists have worked hard to earn their places in the final of the Opihr Global Cocktail Competition and between them they’ll be serving up some very special cocktails. They’ll also be sharing some equally intriguing stories of their personal journeys and the local flavour inspirations behind their drinks.

We may not all be able to be there in Venice but that’s not going to stop us sharing a sneak preview of some of the competition’s drinks and stories. Over the next six days we’ll be meeting each of the bartenders as they tell us abour those all important Opihr gin cocktails and the cultures that inspired them.

The Opihr journey continues with the new Opihr Regional Editions

While the six bartenders head to Venice there’s also something very special heading in the direction of all adventurous drinkers. In the true spirit of discovery and sharing flavour from different cultures Opihr is also launching three exotic new expressions.

The Opihr Regional Editions is a collection of new gins inspired by flavours from three different regions along the Spice Route. For discerning drinkers with a taste for travel and adventure these gins offer new opportunities to embark on journies of discovery.

The European Edition blends fragrant myrrh and the distinct aromatic bitterness of cascarilla bark. The aroma is bold with balanced burnt orange and bitter notes, along with a smooth soft perfume of mature rounded oranges and a woody, earthy finish. As to its taste, it’s a smooth, rounded London Dry Gin with soft camphor and sweet smoky liquorice-type woody notes, combining in a satisfyingly clean finish.

The Arabian Edition has sharp bursts of Persian black lemons heightened by the zesty citrus flavour of timut peppers. It’s a richly intense citrus and spice-led gin, with a smooth soft perfume from a juniper core, balanced with concentrated citrus notes of black lemons, galangal and timut peppers. Take a sip to discover a smooth, rounded London Dry Gin with soft camphor, a sharp burst of green citrus with some sweetness a warm mouth feel that lingers but does not increase in intensity.

Sit back and savour

If all this talk of travel to faraway places has left you in need of refreshment we suggest a Opihr & Ginger Ale. It’s equal parts simple and delicious as a perfect showcase of Opihr’s unique flavour with the sweet ginger ale complementing the heat of the Indian ginger botanical. And if you’re feeling particularly adventurous add a fiery finish with a chilli garnish.

Method:
Build in an Opihr globe glass or Collins glass with ice. Stir and garnish with a slice of chilli.

Look out for our Opihr Global Cocktail Competition finalists interviews over the next six days. 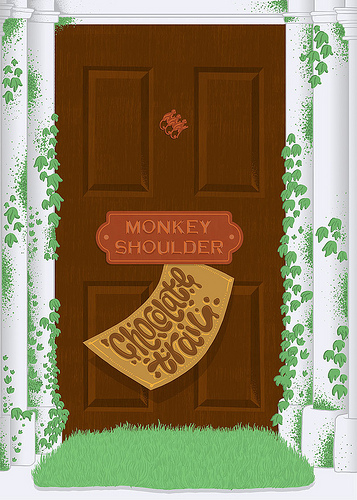 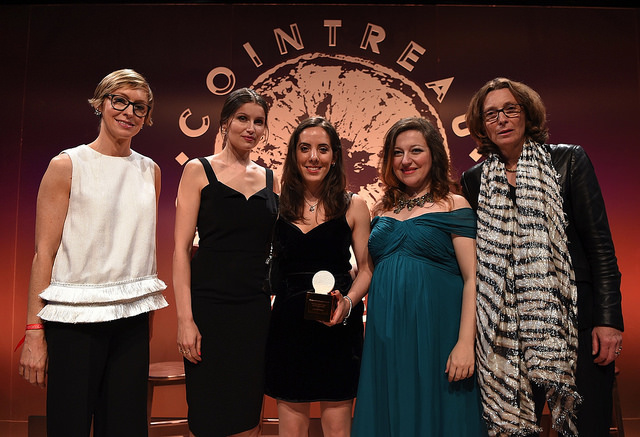 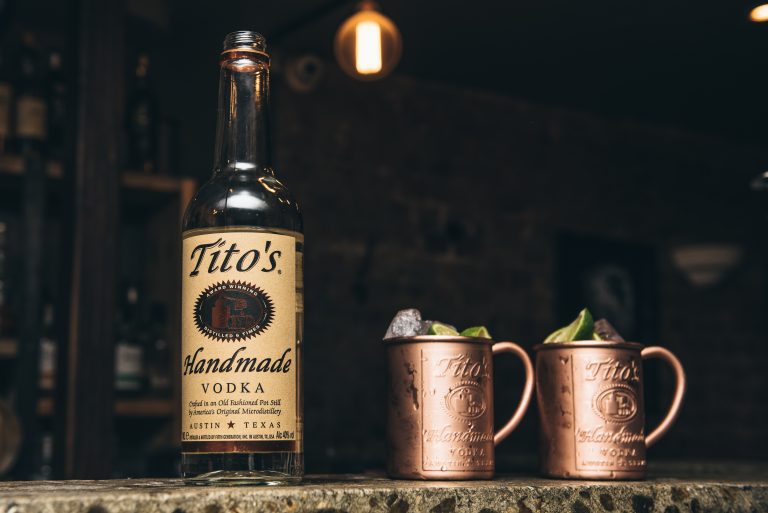 Vodka for dog people (yes, you read that correctly) and how you can help at London Cocktail Week